Scroll down to see  the directors' bio sketches.

Over 30 years ago, a local group of therapists asked Dr. Roy Meals to speak on the brachial plexus at an evening meeting, and he discovered what avid learners they were (and are).

Because he liked to teach and wanted to give his hand surgery fellow an opportunity to teach (and learn), in 1990 Dr. Meals hosted a Friday session, Upper Extremity Anatomy Extravaganza, in his office for 15 local hand therapists. The participants in small groups dissected a limb, studied xrays, handled carpal bones, and played Anatojeopardy. Enthusiasm abounded.

Coincidentally, that was around the time that the first CHT examination was scheduled, so other therapists clamored to have Anatomy Extravaganza repeated, which we did about 8 times over the next several years. It was a hit, and the therapists repeatedly asked for a longer, more extensive courses covering the basic sciences underlying hand therapy.

This led to Basic Science Update for Experienced Hand Therapists, a 3-day course held  in October 1999 at the UCLA Conference Center at Lake Arrowhead, California.

By popular demand, Dr. Meals repeated this course 16 times over the next 6 years at Lake Arrowhead. Then to accommodate therapists who would otherwise have to travel long distances, we began moving the course to different cities, which have included Baltimore, Boston, New York, Miami, Chicago, Denver, San Francisco, Minneapolis, and Seattle.

In 2000 in Los Angeles, Dr. Meals hosted a one-day course titled The Wrist Demystified. This also proved to be popular, and so each year we continued to have a similarly formatted course (early start, early finish, fast pace, multiple surgeon speakers, lots of interaction). The Wrist Demystified also stimulated the name for the entire enterprise, Doctors Demystify. In 2002, a former fellow asked Dr. Meals to co-host the same course with him in Minneapolis. Over the next several years, the venues expanded to 7, then 15, and eventually to nearly 40 US and Canadian cities. Over 1200 OTs and PTs participated each year.
By 2005-2006 therapists were noting more restrictions on time and funds available for continuing education, and this was intensified by the recession beginning in 2008. Doctors Demystify responded by providing more self-study courses and holding steady on all course registration fees.

The pandemic of 2020-2022 necessitated converting all courses to on-line versions.

In coming years, we plan to take advantage of electronic advances that have true educational value for promoting continuing education as well as providing a broad spectrum of easily accessible, modestly priced, high-quality courses to further stimulate learning and collegiality between hand therapists and hand surgeons.

Past President, American Society Surgery of the Hand 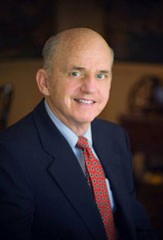 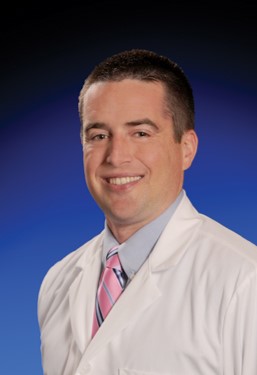